Posts in the ‘wyUpdate’ tag

In todays article Im going to talk about an interesting problem: detecting .NET assemblies. More than that, Ill be talking about detecting some features of .NET assemblies and how you can expand and mold our code for your own uses. The codes at the bottom of the article, its written in C# and licensed under the BSD license. Go get it.

Ive seen this question pop up in a few different forms:

And the list goes on and on. But this raises the question

We detect .NET assemblies because we respect humans time. Let me explain.

When wyUpdate (our open source updater) installs updates it can do a few things beyond simple patching, registry changing, and file copying. Namely it can:

Which means wyUpdate needs to know whether the executable (or dll) is a .NET assembly, whether its strong signed, and what platform target it is (i.e. x86, x64, or Any CPU).

We could ask the user for every file, but thats such a hassle. Who wants to waste time checking boxes for every exe and dll in their project? Rather than wasting the users time we quickly scan the .dll and .exe files for their details when the update is built inside wyBuild.

How not to do .NET detection

Do not use LoadLibrary(), or Assembly.Load() functions to load an assembly in memory to then parse it. This breaks when you have an x86 process trying to a load an x64 assembly (or vice versa).

How to detect .NET

Instead of using LoadLibrary (or one of its brethren) well just treat the executables as dumb files. That is, just run a simple loop over the file and skip over the unneeded parts. You can check out the C# code posted at the bottom of this article, but you should be aware of 2 resources we used when designing the .NET detection algorithm:

The PECOFF spec gives you the general layout of .exe and .dll files, and the CLI Partition II gives .NET specific features that we detect. Namely, is the assembly strong signed, is it built for Any CPU or x86 alone, and what base version of the .NET framework is it built for (2.0 or 4.0).

Tell me if you find this useful how are you using it?

If you find this code useful, tell me how youre using it in the comments.

2 months ago we released wyBuild & wyUpdate v2.5. This release adds a free automatic updater control for C# & VB.NET apps. And because we wanted to keep things simple we left the wyUpdate.exe to do all the hard work (checking, download, installing) in the background while the AutomaticUpdater control is visible on your apps main form. 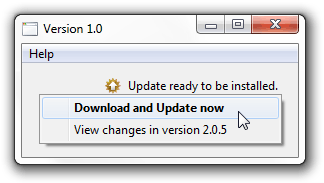 Inter-Process communication is a fancy computer science way of saying processes that can talk to each other. Google Chrome uses IPC to communicate between tabs of the browser & plugins. Its a simple way to keep parts of your program isolated from crashes.

For instance, if a tab of Google Chrome crashes only that single tab is killed. The rest of your tabs will continue to function normally.

Lots of bad ways to do IPC

Now that you know what inter-process communication is, let me tell you the worst ways to do it.

Inter process communication using named pipes is what Google Chrome uses and what we use for wyUpdate and the AutomaticUpdater control. Let me teach you about named pipes. 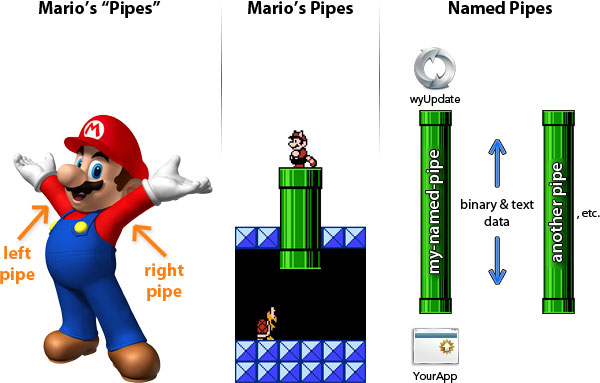 What do you put in the pipe?

You can transfer any data between your processes. So what data should your transfer? The answer is it depends. The rule of thumb is to keep it short, and keep it simple. Heres what we do with the named pipe between wyUpdate and the AutomaticUpdater control sitting on your application:

With this simple setup the AutomaticUpdater control thats on your application is completely isolated from wyUpdate.

Also included in the zip file is a simple messaging program to demonstrate communication between two separate processes: 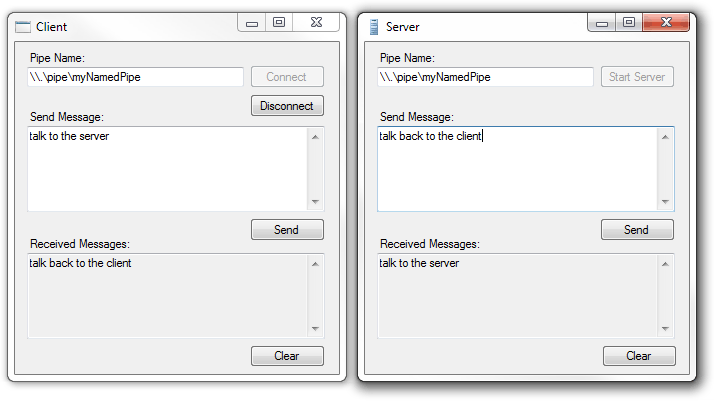 Tell me what you think in the comments. I want to hear from you. 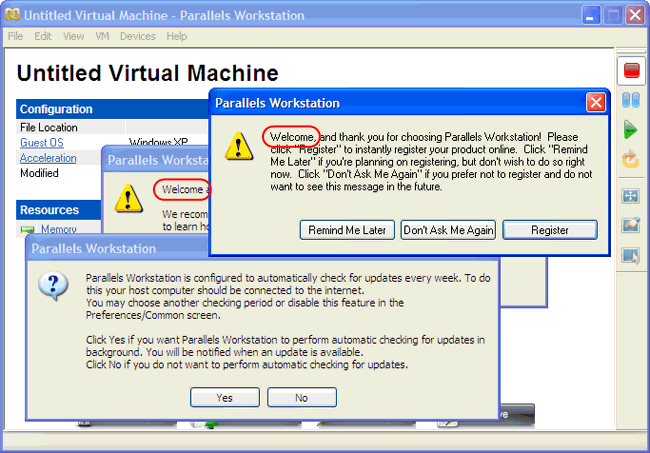 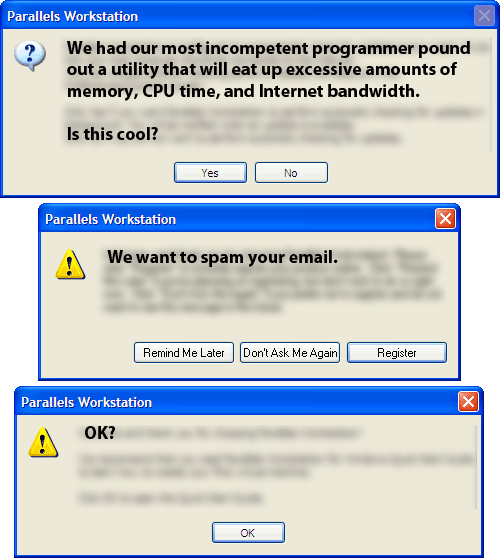 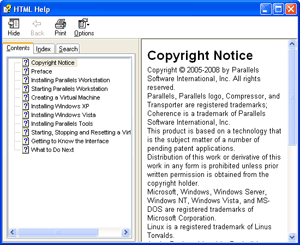 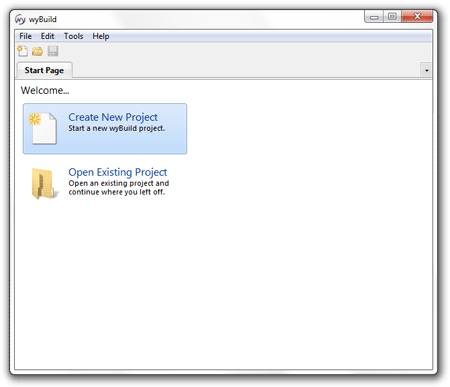